Book Review – Far From Land – The Mysterious Lives of Seabirds

Magazine Editor requires a Book Reviewer – The book is all about the Mysterious Lives of Seabirds and includes quite a bit on Albatrosses and penguins.
Written by Michael Brooke – Strickland Curator of Ornithology at University Museum of Zoology, Cambridge

Highlights from February’s e-bulletin include the recruitment of next season’s Port Lockroy staff, the continuing conservation work at Stonington, and the return of the Enduring Eye exhibition of Frank Hurley’s photographs to the UK. The ebulletin can be read in full on UKAHT’s website here. 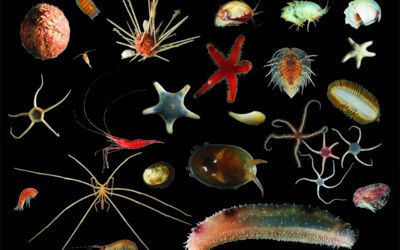 Heavy sea ice conditions have thwarted the BAS-led research cruise on the RRS James Clark Ross to the Larsen C Ice Shelf. The ship’s progress had been very slow, encountering sea ice up to 4-5 metres thick. Yesterday the ship’s captain made the difficult decision not to continue. Read the full press release on the…

BAS received a call on Wednesday from Mrs Pimm-Smith who wanted to let everyone know that her husband, Brian, had passed away 2 weeks ago. Brian was a Club Member and wintered at Adelaide Islands as a meteorologist in 1964.

News, Where are they now?By Beverley AgerFebruary 20, 2018Leave a comment

The BAS Club have had an enquiry from an old school pal of Fid Colin Morrell. Colin, an ionospherisist with BAS in the 70’s and 80’s. He went to the Highfield Comprehensive in Liverpool 68-75 with Stephen and although they continued their friendship after leaving school they have lost touch in the intervening years. Does…

A team of scientists, led by British Antarctic Survey (BAS), heads to Antarctica this week (14 February) to investigate a mysterious marine ecosystem that’s been hidden beneath the Larsen Ice Shelf for up to 120,000 years. Read the full news story on the BAS website here. More Information on the Larsen-C Benthos project can be… 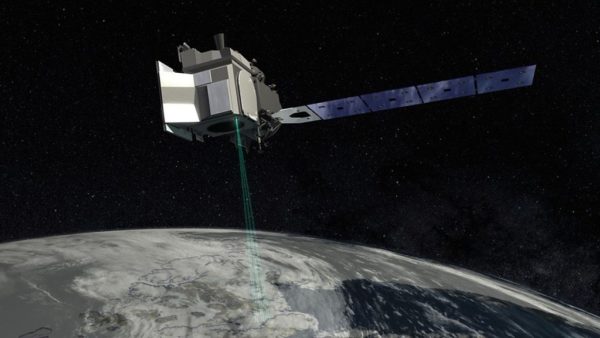 This year sees new satellite missions to monitor the state of the Arctic and the Antarctic.

Highlights from the January edition of UKAHT’s ebulletin

Al Wearden passed on the news that club member Neil Aikenhead has died. Neil wintered at Hope Bay 1960/61 as a geologist. Al will pass funeral details when known.

Latest news from NOC and BAS

An international team of researchers, led by British Antarctic Survey (BAS), travels to the sub-Antarctic island of South Georgia this month (January) to carry out the first scientific whale survey since whaling stopped in the 1970s. The G7 Future of the Seas and Oceans Working Group workshop took place in London on 12-13 December, and was attended by Government officials, funding agencies as well as marine scientists and specialists from across the G7. RRS James Cook spends Christmas on the Mid-Atlantic ridge and more….