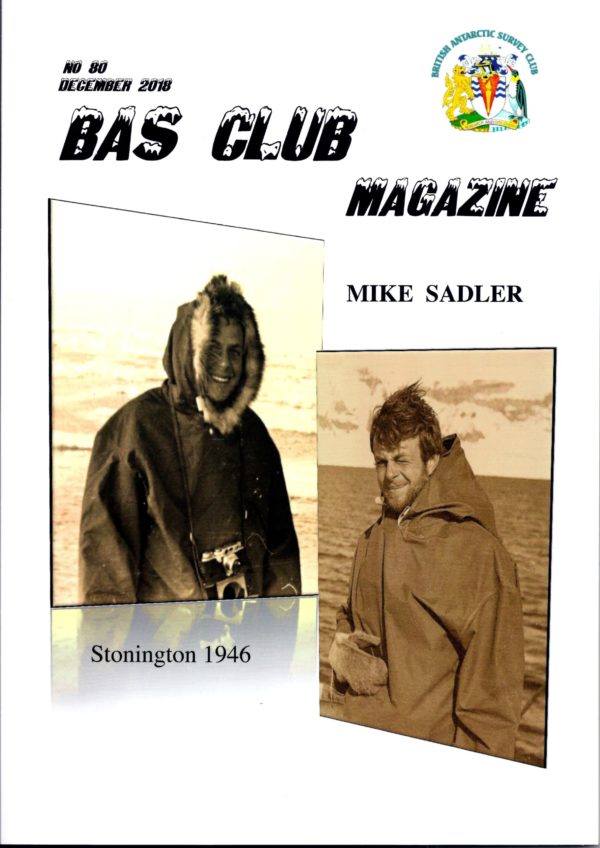 Elizabeth Macnee wrote to say: ‘Sadly I have to announce that my husband Ian died 12th December at home. He served 1964-66.’ 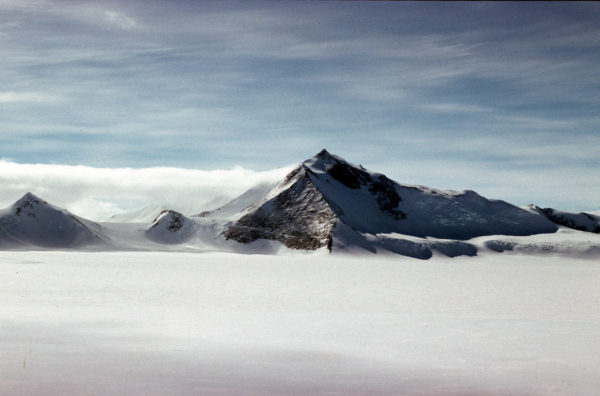 Cartographers surveying Antarctica have discovered Mt Hope is the tallest mountain in the British Antarctic Territory (BAT) at 3,239 m (10,654 ft) above sea level. Until now, maps showed Mt Jackson as the tallest mountain in the territory at 3,184 m (10,444 ft). New satellite data reveals this isn’t the case, with Mt Hope being 55 m taller than Mt Jackson and 377 m higher than previously thought. 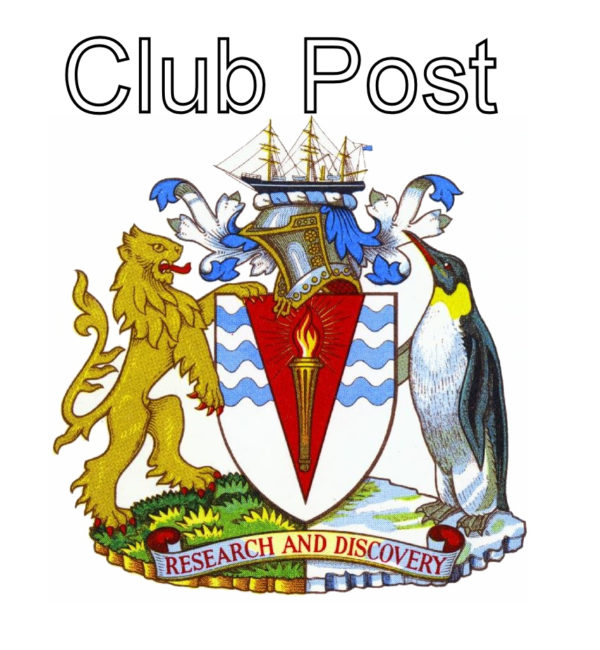 Dog Holden will be visiting Kenn Back early in the New Year. Any messages for Kenn Back could be sent to Dog to pass during his visit.

Latest update from BAS Club and beyond

Dear Fids, You will be sad to hear that Barbara McHugo died on 8th August, but for her it was a  peaceful and I think, blessed, release.  She had been suffering from increasing dementia for some time.  I have been in occasional touch with her carer, but she had lost my contact details so I…

The populations of wandering, black-browed and grey-headed albatrosses have halved over the last 35 years on sub-antarctic Bird Island according to a new study published today (20 November) in the journal Proceedings of the National Academy of Sciences.

The UKAHT are holding a reception at the Postal Museum in London on the 1st December to celebrate Antarctica Day. Lisa Avis the UKAHT Administration Manager would like to invite all BAS Club member 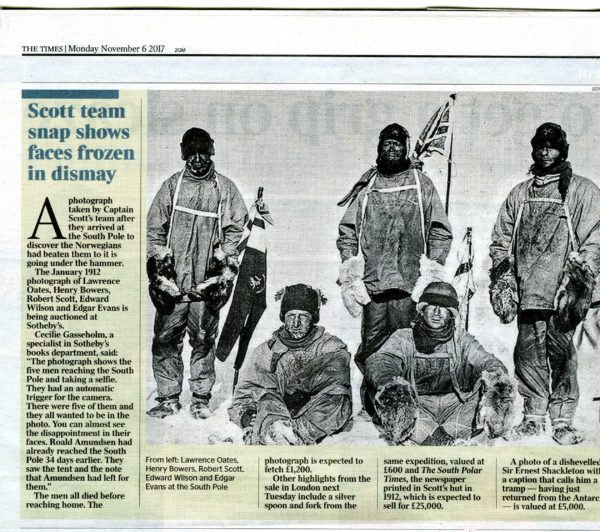 Snippets of Antarctica related news and information: progress on the RRS Sir David Attenborough, private expeditions to the pole, sale of a photograph at Sotheby’s  of Scott .