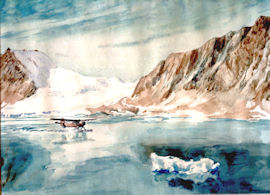 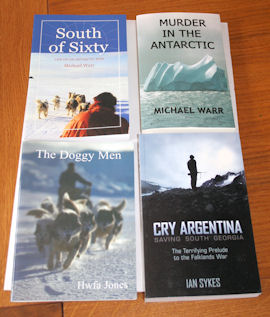 All at £5 a copy + P&P — available from Tony Wincott – Club Secretary – info.basclub@gmail.com

Payment by PAYPAL or by CHEQUE 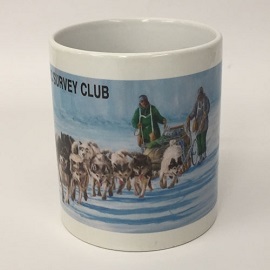 We have two gorgeous new mugs added to the BAS Club’s extensive range of merchandise. The two white Durham mugs feature paintings by artist Mike Skidmore. They are on sale now at £7.50 from our suppliers Tshirtuk.com. 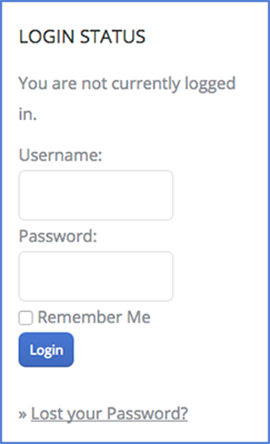 A new page has been added to the BAS Club website to help members with password and username issues.

All members note that the latest magazine No 73 May 2015 is now available for viewing and downloading. Log into the BAS Club website with your username and password – go to Members – BAS Club Magazines to view or download.

As at end of April 2015 the AGM Dinner at Shrewsbury on June 20th 2015 has approx. 100 attendees. There is still plenty of room at the tables. The Lord Hill venue can seat in excess of 150 persons comfortably. Full details and a link to download the booking from can be found here. If… 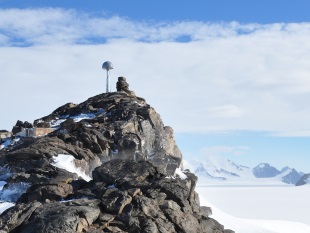 Continental loss: the quest to determine Antarctica’s contribution to sea-level change The 2015 Kavli Medal and Lecture will be given by Professor Matt A King from the University of Tasmania, Australia. Professor King was awarded the Kavli Medal for his research in field glaciology, leading to the first reconciled estimate of ice sheet contribution to sea… 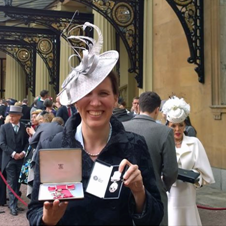 Felicity Aston, the first female to ski across Antarctica alone and unaided, has been awarded an MBE. Felicity, from Hildenborough, was honoured for services to Polar Exploration.

The committee are delighted to welcome Beverley Agar as our Minutes Recorder.  Bev currently works at BAS Cambridge in the Polar Records Department. Thank you and farewell to Kate, the outgoing recorder who is leaving BAS for travel in New Zealand. 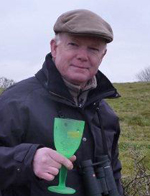 Dog Holden, BAS Club Membership Secretary since 2011, stood down from this post at the recent Committee Meeting on 12 February 2015. Dog had originally intended not to stand for re-election at the June 2014 AGM. However, the fact that there was at that time much work still to do on the changes to subscriptions…