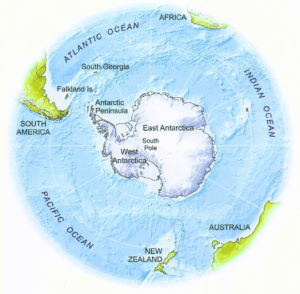 Membership is also be open to individuals whose work and/or interests in Antarctic matters merit it, particularly in respect of British Antarctic Territory, at the sole and absolute discretion of the BAS Club Committee.

If a person considers that they would like to join, and that they maybe eligible to join, the BAS Club they can complete a Membership Form. This can be found under the ‘drop down menu’ ABOUT submenu MEMBERSHIP

The British Antarctic Survey Club (BAS Club) brings together past and present persons and serves to foster and maintain, through a series of social and other activities, the close comradeship and good fellowship which was built up amongst the men and women who worked together in Antarctica.

The BAS Club operates under an elected committee which follows a Constitution and Management Plan – all new members are encouraged to read both of these.

The BAS Club holds an AGM and Reunion Dinner at a time close to the Midwinter of each year. Further events include those organised by various base-related groups such as Hope Bay Base; South Georgia; Marguerite Bay, Halley Bay at different times of the year

The BAS Club maintains, through a Benevolent Fund, to assist, where possible, any BAS Club Member or dependent who is in temporary financial difficulties, or who needs temporary assistance that is not provided by government or other agencies.

The BAS club supports projects which document the Antarctic life and the work of BAS Club Members.

A Falkland Island Dependencies Club (Fids club) appears to have been started in 1959, with Eric Salmon as its first secretary. There was no formal constitution and its main purpose seems to have been to organise reunions. There were no formal minutes of any meetings. The Falklands Islands Dependencies Survey was renamed in 1962 as the British Antarctic Survey. Thus the Fids Club became the BAS Club. By 1970 the Club was moribund and no subscriptions were collected after 1971.

Richard Laws, as Director BAS, asked Ray Adie to hold a meeting of the BAS Club committee and decide if the Club should continue or be wound up. The meeting was held on 3 Feb 1976 and a vote to continue was passed, with Ray Adie as chairman and Jim Conroy as secretary. A formal constitution was agreed and minutes of committee and AGM meetings were kept from this date.

The elected BAS Club committee is led by a President – the first president being Sir Vivian Fuchs who was followed by Dick Laws and Barry Heywood. The current president is John Dudeney.

Newsletters (which subsequently became the BAS Club Magazine) were also initiated and are currently circulated to all members on a twice yearly basis.

The BAS Club shop is open to members only. CLICK ON THE PICTURE ABOVE TO GO TO THE ONLINE SHOP 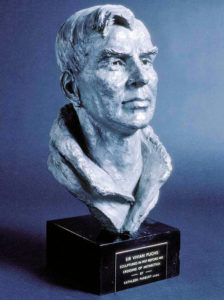 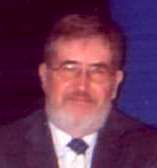 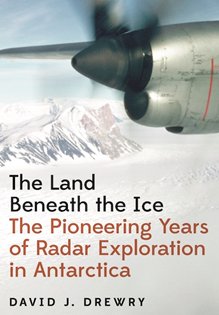 A new book on Antarctica!

THE LAND BENEATH THE ICE: the pioneering years of radar exploration of Antarctica Professor David Drewry, former Director of BAS and a BAS Club member, has let us know that his new book will be published early next year (2023) by Princeton University Press (PUP). The book tells the story of the decade-long programme of… 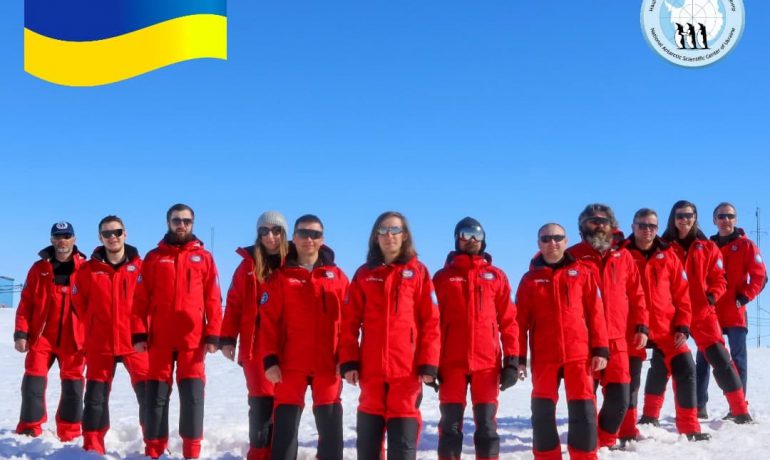 John Dudeney, BAS Club president, has sent the following message to Vernadsky (formerly Faraday/ Base F), on behalf of the Club: To our friends at The Ukrainian Station Vernadsky I write to you as President of the British Antarctic Survey Club on behalf of the club membership and Committee to express very strong support for…

The 75th Anniversary of Base H (Signy Island) will be marked by a reunion at the University of Birmingham in March 2022.  To coincide with this significant event, a website has been created that focusses on those who have lived and worked on Signy Island over the decades.  The ambition is to help Signy fids… 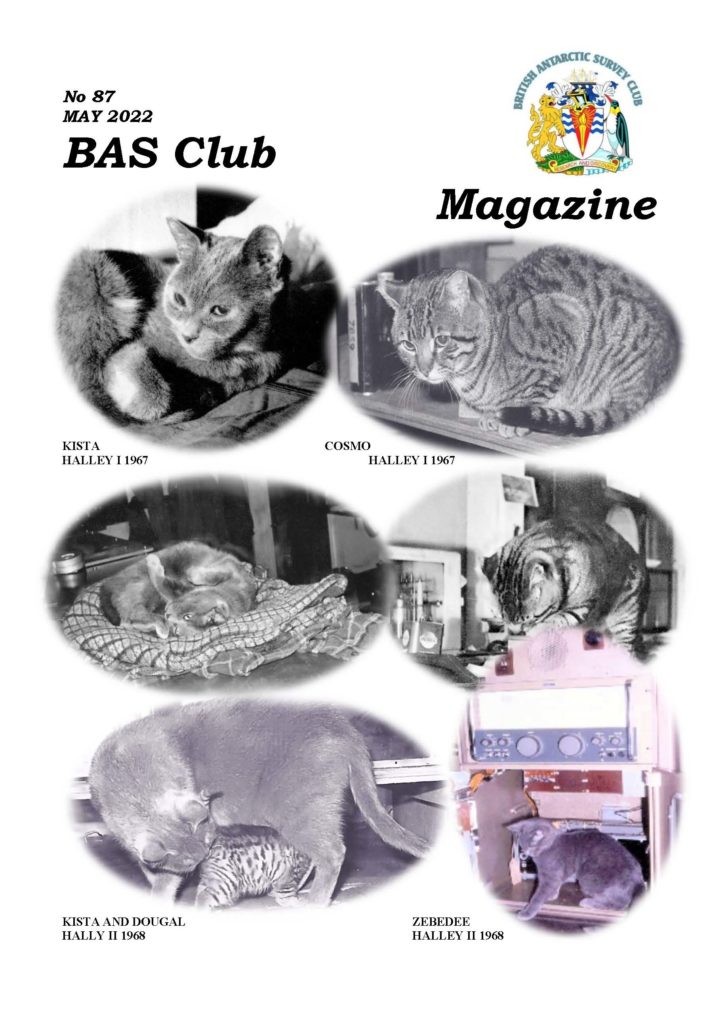 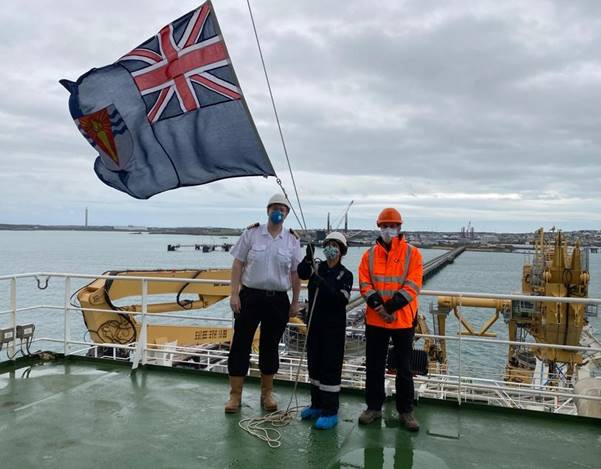 On Antarctica Day, 1st December 2020, the Director of BAS, Dame Professor Jane Francis made the following statement: “There was a landmark event last Friday [27 November 2020] – the RRS Sir David Attenborough was formally handed over to NERC and BAS for operation. This ‘interim acceptance’ allows for snags and issued to be identified… 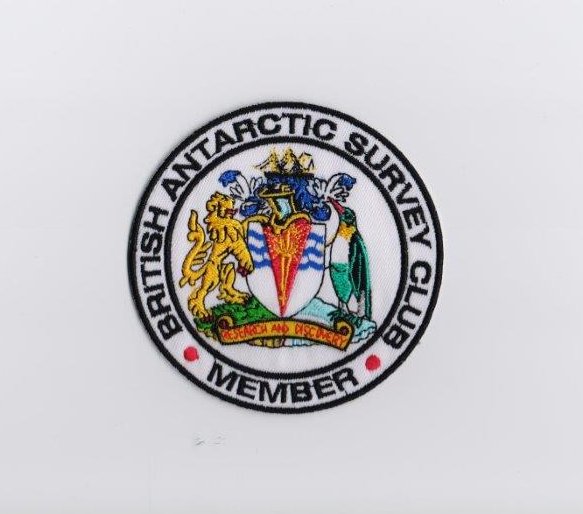 The badges are embroidered and 90mm in diameter They are £4 each or two for £7 including UK postage. Overseas postage on request. See BAS Club online shop here.